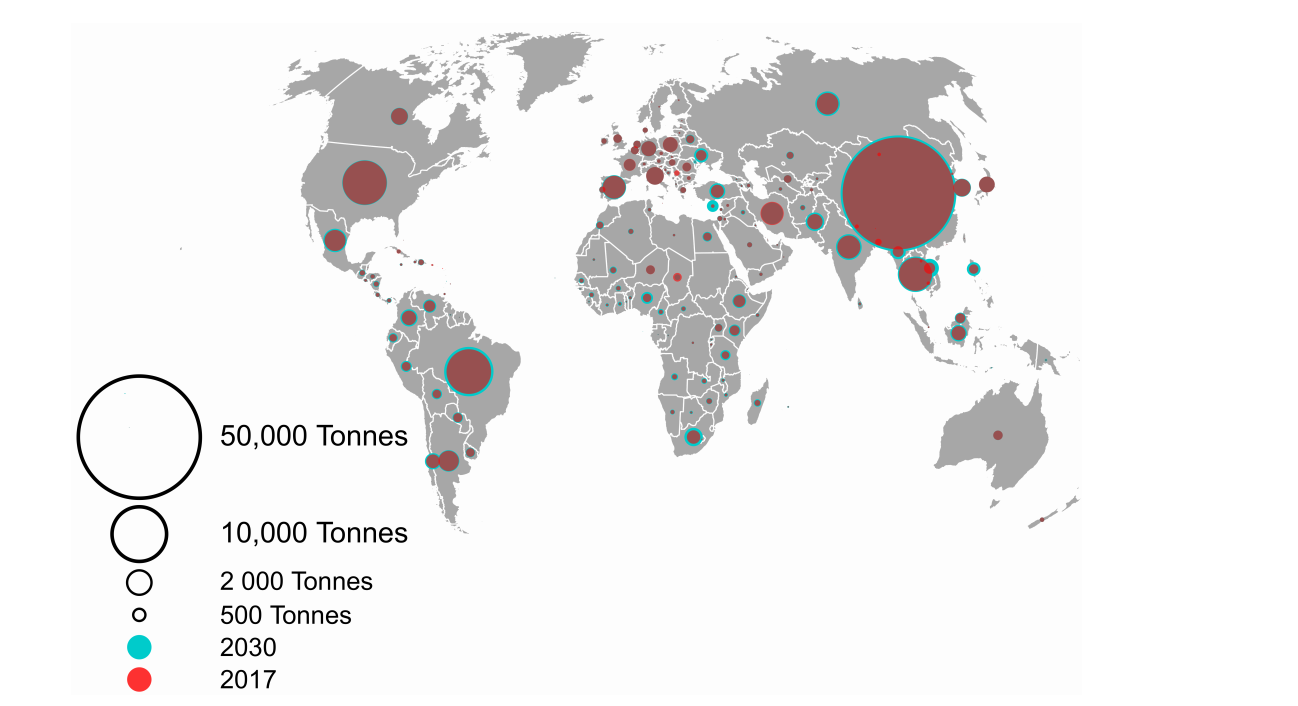 The antimicrobial agents are used throughout the world across a diverse array of livestock, to protect their health and production. The rise in demand for animal protein is facilitated by intensive farming. Intensive farming involves high inputs such as capital, fertilizers, labor in relation to cultivating area along with medications to livestock. However, the routine use and misuse of antimicrobials accelerate the development of resistance, a general term that encompasses poor efficacy of antimicrobials to treat diseases. Antimicrobial resistance (AMR) in food-producing animals can affect humans who work closely with animals and affects the health of individuals who consume food products contaminated with drug-resistant microorganisms. Evidence estimated that 73% of all antimicrobials sold globally are used in the animal sector which is raised for food.