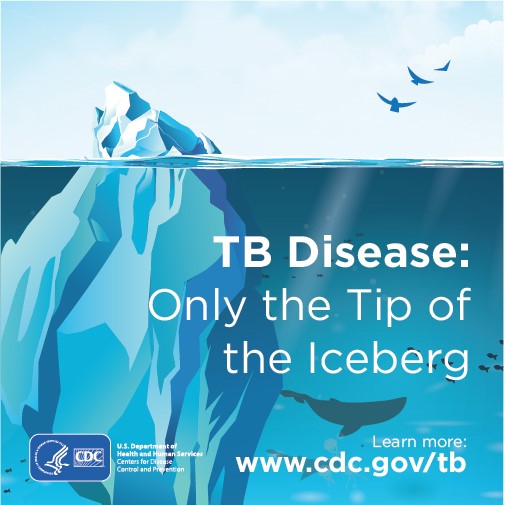 Tuberculosis (TB) is an infectious disease caused by bacteria, Mycobacterium tuberculosis. When the affected part is the lung then it is named pulmonary tuberculosis. India, sharing a larger portion of the world’s TB burden is currently at a critical phase due to increasing drug-resistant tuberculosis (DR-TB).   Ending the TB epidemic by 2030 is one of the targets of Sustainable Development Goals. But India had set its target for elimination of TB as 2025 which is 5 years ahead of the global target. Although the annual rate of new TB infections in India is decreasing, it is unlikely to align with the End TB targets, especially in the backdrop of rising drug-resistant verities.

Drug resistance patterns and prevalence are heterogeneous across time regions and settings. To ensure programmatic success the study recommends the implementation of universal drug susceptibility testing in all the districts of the country along with continuous surveillance of DR-TB.

To learn more, please visit the website of the Journal of Global Antimicrobial Resistance (LINK)