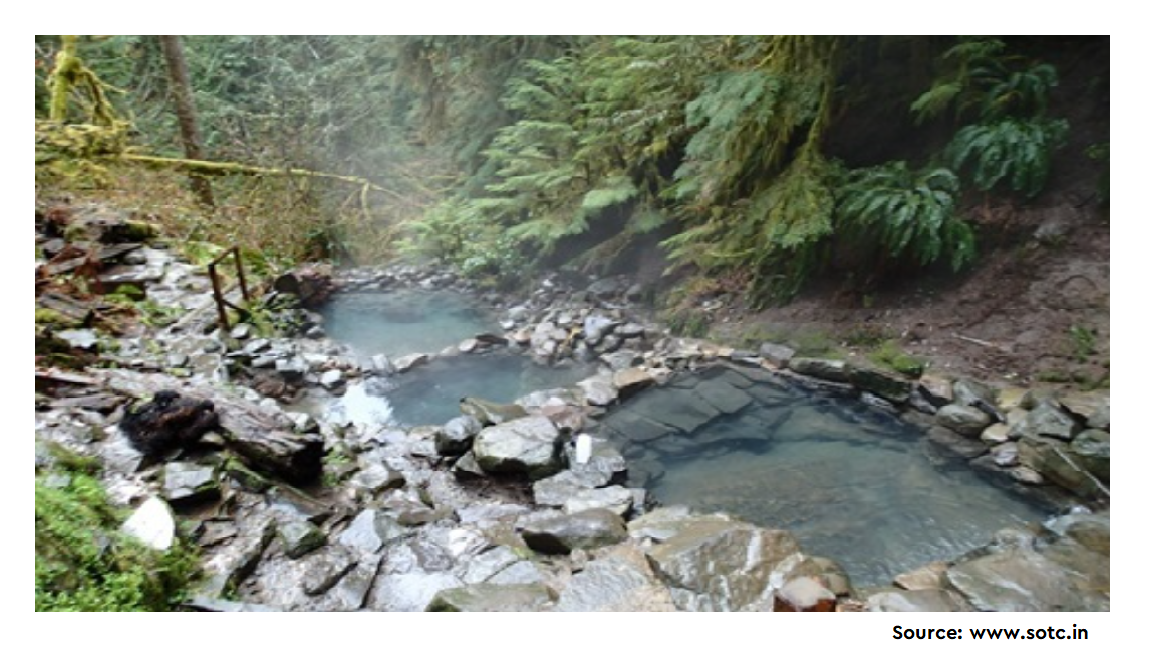 Antibiotics have indeed contributed to the increased life expectancy of humankind. The more worrisome fact is that 50-90% of the consumed antibiotics are discharged out of the human body as such, ending up in the environment. In Sikkim, the water sources are limited. The inhabitants use spring water for daily uses including drinking purposes. The more concerning situation is that majority of them do not use any form of filtration or pre-treatment before using the water. The spring water is collected and supplied via pipelines to maintain the water supply in the region.

A study conducted in the 4 districts of Sikkim- East, West, North, and South- reports the presence of antibiotic resistant genes in the spring waters. Around 400 clinically important bacteria isolates were identified mostly from the South Sikkim and East Sikkim. Bacterial isolates from East Sikkim showed resistance against the highest number of antibiotics. South Sikkim and West Sikkim were next in line.

Multiple antibiotic resistance (MAR) index was employed in this study. It indicates whether the identified isolates are from a region of high or low antibiotic use. The MAR index value of more than 0.2 indicates that the risk of water contamination is higher corresponding to the increased use of antibiotics in the area. East and South Sikkim bacterial isolates showed a MAR index of 0.92 whereas the MAR index of West Sikkim isolates ranged from 0.46 to 0.92.

To learn more, kindly visit the website of Frontiers in Microbiology Journal. (LINK)