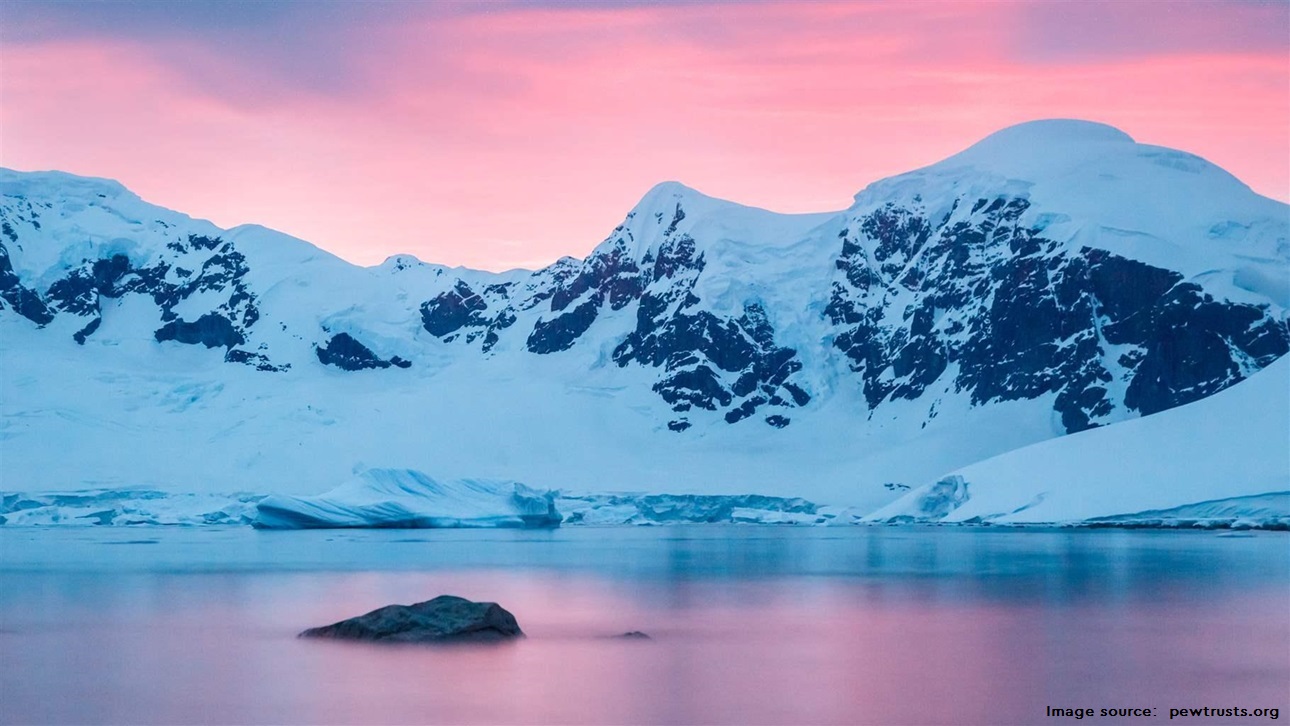 The presence of antibiotic-resistant bacteria (ARB) and resistant genes (ARG) in environments with close human contact like agriculture, wastewater effluent, etc are established through numerous studies across the globe. But studies focussing on the presence of ARB in minimally human-impacted areas/ pristine areas are very few. Minimally human-impacted environments are the non-residential, non-agricultural, highly inaccessible, or government protected sites which include water, soil, and ice in Polar Regions, remote glaciers, lakes, and alpine sites, and deep ocean sediments. Investigation in these environments will help us to understand background levels of ARBs and ARGs, the extent to which the ecosystem has been impacted by human antibiotic misuse, and how these contaminants disseminate into and within the environment. The study by Scott et al has tried to compile the available literature on ARBs or ARGs in a pristine environment to illustrate the global trends of the same.

Even before the discovery of antibiotics, bacteria and other microbes were using the antibiotics as a competitive mechanism for their survival. These “background” ABR are still demonstrated in pristine environments. Considering the case in Polar regions, the Antarctic continent has the presence of scientific stations creating a gradient of human impact. Studies from Antarctica show that the samples taken from the proximity of the scientific stations showed more resistant bacteria. Samples from far inland Antarctica and beneath the Mackay Glacier showed interspecies competition and inheritance of ARGs suggesting the ancient warfare mechanism. The samples from the pristine Arctic region showed resistance to antibiotics like Cefazolin, Cefamandole, and Ampicillin.

The story is no different in minimally impacted non-polar regions. A study utilizing samples from the river system within the Serra de Cipo National Park in Brazil concluded that 93% of samples were resistant to at least one antibiotic. Samples from 21 lakes in Switzerland detected resistance towards antibiotics like Sulfonamide and tetracycline. Samples from high elevation lakes in Argentina showed resistance to Ampicillin and Macrolide antibiotics. Samples from hot springs in South Africa were resistant to antibiotics and heavy metals. In the deep Lechuguila Cave, a permit access-only cave within the United States National Park Service, more than 60% of samples showed multidrug resistance. ARGs were also detected from a protected reef system in Georgia, United States. In remote areas of Tibet, ARGs were more abundant in lake sediments than soil or animal waste.

What do you think? Are our pristine environments actually “pristine”?

To learn more, kindly visit the website of the International Journal of Environmental Research and Public Health through the LINK