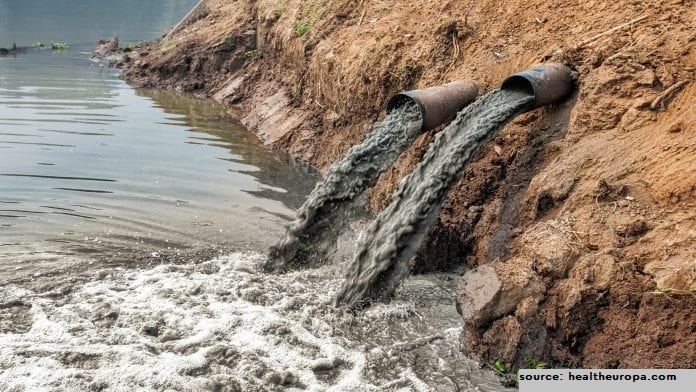 The alarming role of the environment in the development and spread of bacterial antibiotic resistance has been described in the last 20 years. The chief route involves fecal contamination of aquatic ecosystems, with water being a very efficient dissemination vector. Pseudomonas is widely distributed in environmental ecosystems (soil, water, sediments, rhizosphere, plants, etc.) and possesses a major ecological actor. Also, the Pseudomonas genus has been the focus of most attention because of its role in causing human diseases, especially nosocomial diseases. These bacterial species have developed different resistance strategies: many mechanisms are intrinsic (i.e. present in all bacteria of the species) and based on efflux pumps, low permeability of the out. However, the knowledge about antibiotic resistance and diversity of Pseudomonas (non-aeruginosa) species, notably in environments affected by fecal discharges, is limited.

A recent study conducted in France made an attempt to understand the distribution of Pseudomonas spp. from chalk Plateau in Normandie. The samples were collected from wastewater treatment plants and cattle farms. In total, 316 Pseudomonas isolates from human fecal discharge (WWTP) or cattle fecal wastes (slurry, manure, or cow-dungs) were obtained from five contaminated sites. For each isolate, the species was determined by sequencing the 16S rRNA gene, and resistance to 25 antibiotics, was determined. The major resistances to cefotaxime (75.6%), amoxicillin (74.7%), amoxicillin+clavulanic acid (72.8%), and fosfomycin (73.4%) were found. Further, no plasmid transfer was highlighted by conjugation assays indicating the low transferability in the environment. However, the authors feel that further studies are needed to understand the distribution of the Pseudomonas spp as their size is quite large in the community.