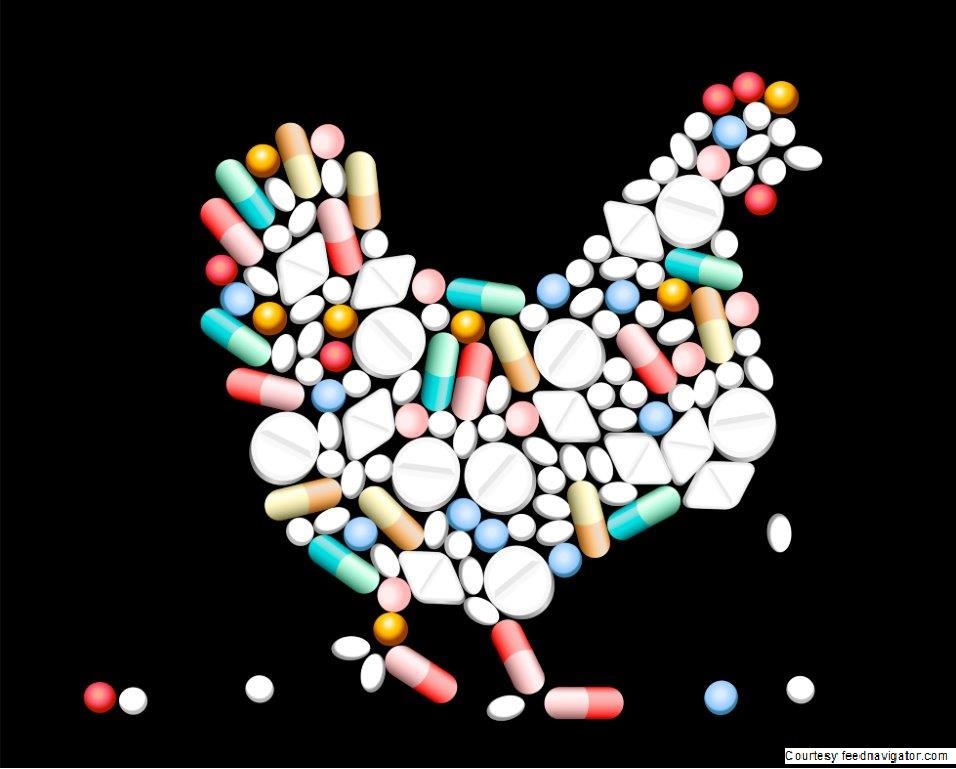 The development of antibiotics was one of the best discoveries in the field of medicine. The use of these antibiotics is not only restricted to humans, but are also used in animals. This usage not only prevents the disease spread amongst animals, but also adds on to the increasing incidence of antibiotic resistance (ABR). The trend of mass treatment designed to medicate even the healthy animals as well as application of drugs in small doses in food animals, such as for purposes of growth promotion, feed proficiency enhancement and prophylaxis, has been identified as a significant contributing factor. Also, it has been estimated that antibiotic utilization will increase 67% by the year 2030, with almost twice this increase in countries such as China, Brazil, India, South Africa and Russia.

This review highlights the scenario of ABR in Africa discussing in details the antibiotic consumption in food animals and status of regulatory policies in place to combat ABR. It clearly describes how the crucial antibiotics to be used as anti-infection agents in surgeries, organ-transplantation, and cancer therapy are being given to animals. The situation becomes worse due to the availability of over-the-counter drugs in Africa. As part of preventive measures, the Antimicrobial Resistance National Strategy Framework for 2014–2024 is only existent in South Africa. There is no doubt that antibiotic use in food animals enhances the overall welfare of animals, however effective measures and regulations should be in place to both avoid and tackle the increasing incidence of AMR. In the end, review also highlights the alternate approaches such as probiotics, bacteriophage therapy, use of vaccines etc.

Tags: Antibiotic use in food animals

Primary care physicians’ attitudes and perceptions towards antibiotic resistance and outpatient antibiotic stewardship in the USA: a qualitative study