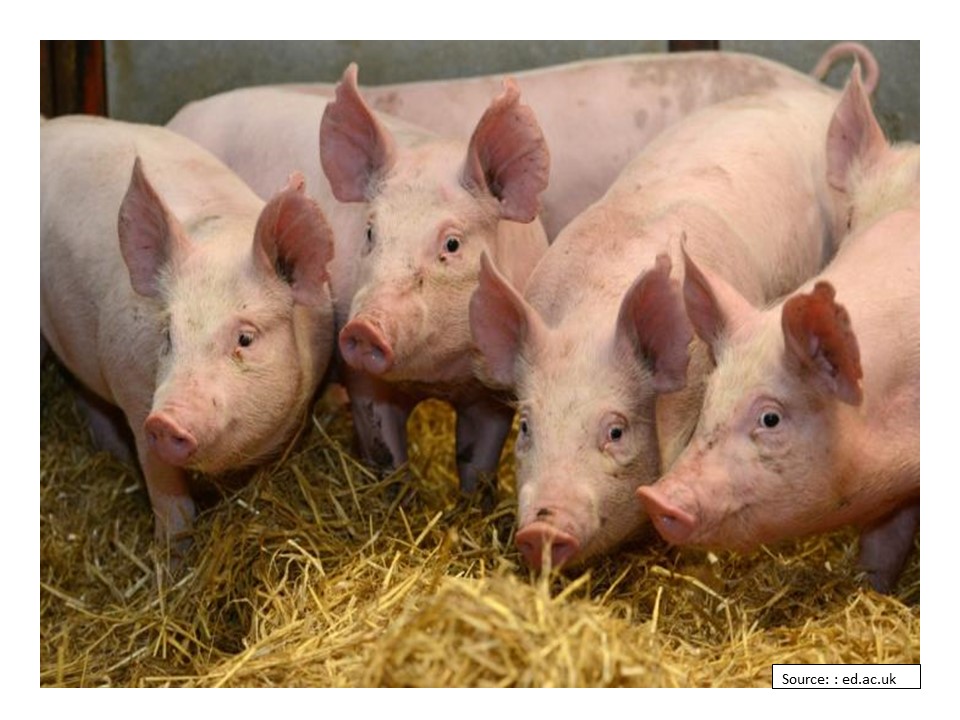 While the current World is dealing with the COVID-19 pandemic, another global health threat called “Antimicrobial resistance (AMR)” can’t be ignored. AMR is also an important zoonotic concern which has been enhances by the irrational use of antibiotic drugs in humans and domestic animals. Generally, antimicrobials are used in livestock sectors to treat bacterial infections, prevent infectious disease, and as growth promoters to generate higher yields. This paradigm is followed in most of the low to middle-income countries (LMICs); although in many high-income countries, use of antimicrobials are banned for growth promotion and limited to treatment of sick animals with veterinary.

A study by Hickman et. al, was conducted in the Khon Kaen province of NorthEast Thailand to explore zoonotic AMR patterns in the commensal bacteria Escherichia coli (E. coli), isolated from livestock pigs, contact handlers, and non-livestock contact individuals in the farm’s proximity. Antimicrobial susceptibility testing (AST) and whole genome sequencing (WGS) methods in a One Health multi-factorial model consisting of different meat production intensities and subjects within the farm environment were used.

The study highlighted the extensive zoonotic sharing of antibiotic resistance genes by horizontal gene transfer. The medium scale farms indicated higher prevalence of resistance to multiple antibiotics. The study also found zoonotic transmission of colistin resistance in small-scale farms as there was a dissemination gradient from pigs to handlers to non-livestock contacts. The authors recommended reduction in the use of antimicrobials in animals’ feeds and medications, especially the last resort drug colistin.

To read the entire article, kindly visit the website of Frontiers in Microbiology (Link).

Rates of bacterial co-infections and antimicrobial use in COVID-19 patients: a retrospective cohort study in light of antibiotic stewardship

Targeted hygiene in the home: The most important but least addressed intervention