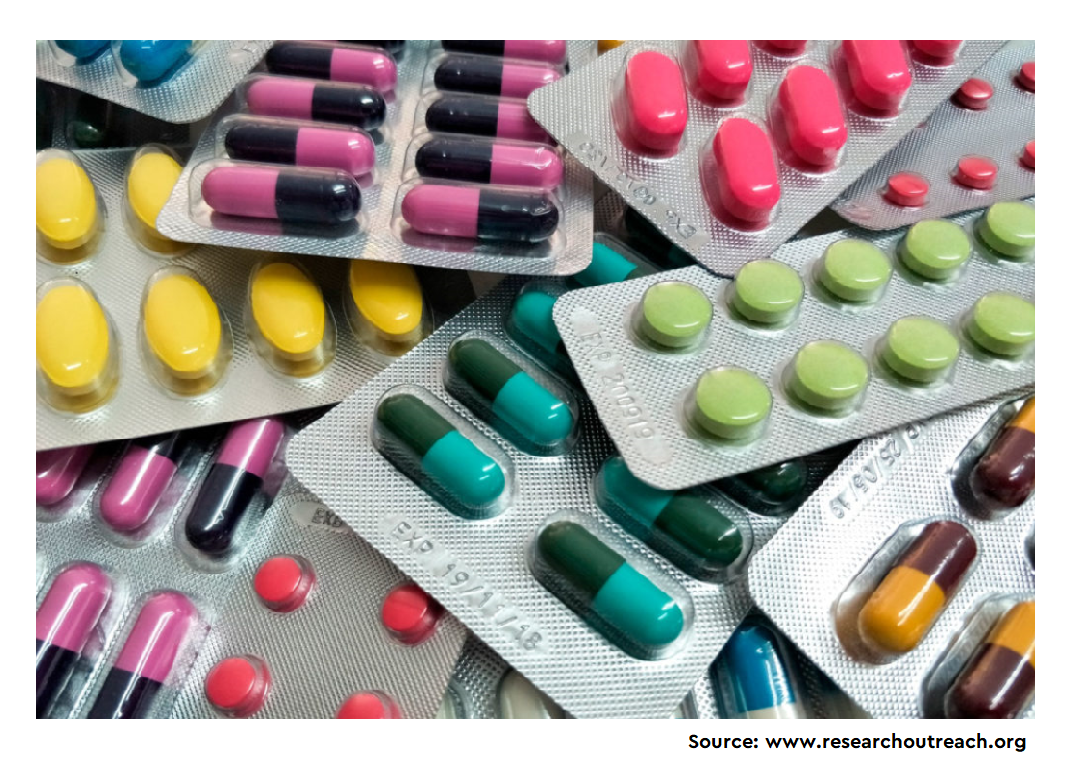 Antibiotic resistance has devastating socioeconomic impacts globally. A plethora of alternatives to antibiotics are under investigation. Moreover, antimicrobial strategies that are less likely to develop resistance are immediately required to treat severe antibiotic-resistant infections.

Recently, a team of researchers led by Joseph M. Salvino & Farokh Dotiwala (The Wistar Institute, Philadelphia, PA, USA) discovered a new class of antibiotic which possesses dual mechanism of action and they named them as dual-acting immuno-antibiotics (DAIAs). This class of antibiotics kills bacteria and also simultaneously elevates the human immune system by cytotoxic γδ T cells. As the action is carried out at two different fronts, bacteria can hardly develop resistance against these compounds. Researchers screened inhibitors against IspH, an enzyme that is involved in the isoprenoid synthesis pathway, and modified them to redefine their potency at a molecular level. The isoprenoids synthesis pathway is important for the bacteria, however, it is absent in humans. Hence, inhibitors targeting the IspH enzyme did not show any evidence of side effects in the mouse model. Researchers have demonstrated the activity of their compound against several multidrug-resistant bacteria such as Pseudomonas Enterobacter, Acinetobacter, Mycobacterium, Vibrio, Klebsiella, Shigella, Yersinia, and Bacillus and Salmonella.

To recapitulate, the aforementioned discovery has opened up new avenues for the development of antimicrobial strategies that are effective against antibiotic-resistant infections due to their dual mechanism of action.

To read more about the article, visit: (LINK)

Assessment of knowledge, attitude and practices on antibiotic resistance among undergraduate medical students in the school of medicine at the University of Zambia