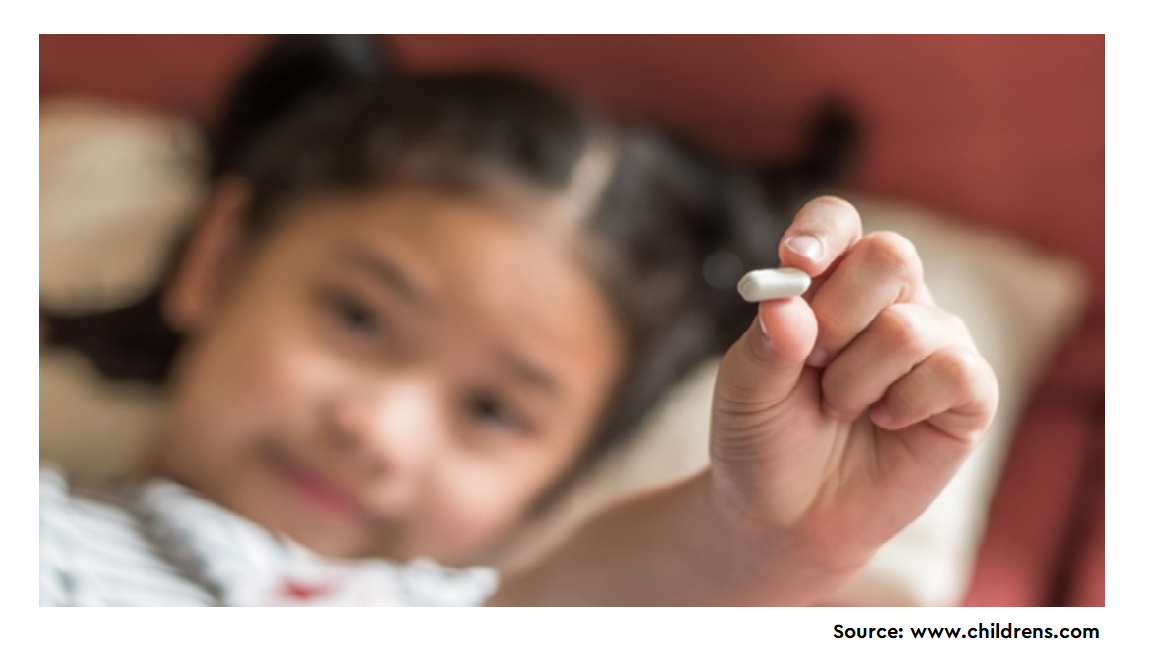 Mass distribution of antibiotics is an effective intervention to reduce childhood mortality. One such drug is Azithromycin which belongs to the macrolide variety, widely used in Niger, a landlocked country in West Africa. Further investigations have shown that similar interventions are also responsible for increased macrolide resistance in the gut of children.

In this regard, the study investigated the gut resistome of children who took Azithromycin for 4 years, twice a year. The study has found that increased macrolide resistance, in addition, non-macrolide resistance was also detected (four antibiotic classes- aminoglycosides, beta-lactams, trimethoprim, and metronidazole). Mass distribution may propagate drug resistance so the study suggests resistance surveillance as an intrinsic component of any such drug distribution programs.

Antibiotic resistance: a rundown of a global crisis

Industry incentives and antibiotic resistance: an introduction to the antibiotic susceptibility bonus