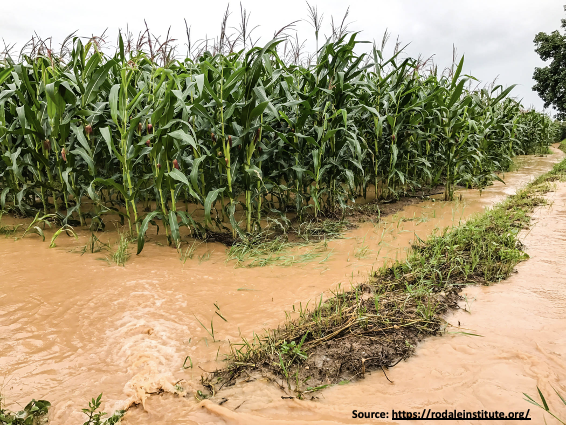 The rapid increase in Antibiotic resistance (ABR) is a global concern. In such a scenario, ABR incidences can be effectively regulated by limiting its spread through the implementation of good practices in all the sectors including plant farming.

The livestock waste is generally considered as excellent manure for overall plant growth or crop yield. However, livestock wastes have become one of the hotspots of antibiotic resistance genes (ARGs) and antibiotic-resistant bacteria (ARBs) due to the enormous use of antibiotics in animal farming as a prophylactic or treatment strategy. Humans, animals, and the environment are closely interlinked. Hence, there is a huge risk of the spread of antibiotic resistance genes from soil to humans through the water. In order to reduce water contamination, best management practices are followed. One such recommendation is a setback distance. It is a minimum distance required between the source of contaminant and water bodies. Few regulatory agencies have declared some setback distances for some contaminants. However, there are no such standards for antibiotics or ARGs.

“Without antibiotics, I cannot treat”: A qualitative study of antibiotic use in Paschim Bardhaman district of West Bengal, India.