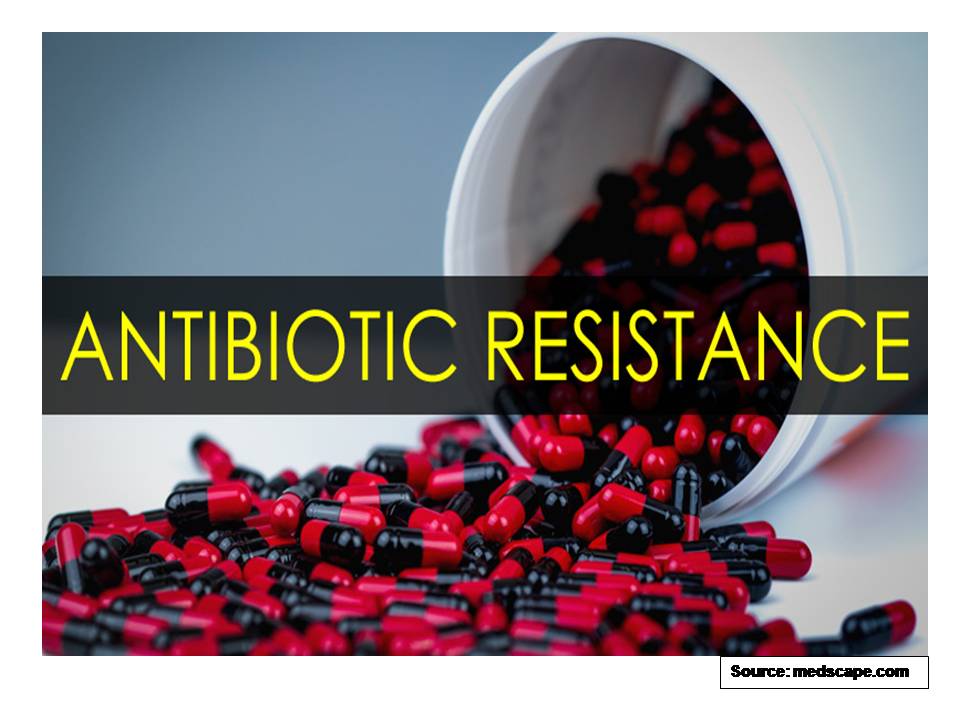 The growing trend of Antimicrobial resistance (AMR) contributes to Global morbidity, mortality, and economy largely. Strict implementation of policies and stewardship programs is an urgent requirement to combat this issue. Surveillance has an important role in controlling AMR and its effective management. Hence, surveillance strategies have been implemented worldwide by different surveillance networks like the World Health Organization’s (WHO) Global Antimicrobial Surveillance System (GLASS), regional and national surveillance programs, and small-scale efforts within hospitals and laboratories. The data collated through these networks describe the AMR trends across the globe through ATLAS (Antimicrobial Testing Leadership and Surveillance), ResistanceOpen (4), and ResistanceMap.  There is a data gap in status of AMR in low- and middle-income countries (LMICs), because of the high expense to build the surveillance system in terms of direct costs, human resources, and infrastructure.

The recent study by Oldenkamp. et. al aims to fill current gaps in the global prevalence map of clinical AMR, by developing a statistical model able to predict AMR prevalence based on exhaustive, unbiased socioeconomic World Bank profiles. The World Bank database of 10,489 standardized metrics was obtained on 20 September 2019. The statistical relationship between the prevalence of AMR and socio-economic characteristics were captured in a suite of beta-binomial principal component regression models for nine pathogens resistant to 19 (classes of) antibiotics. Prevalence data from ResistanceMap were combined with socioeconomic profiles constructed from 5,595 World Bank indicators.

The prevalence of AMR in priority pathogens is unknown in many countries of the world, and more than 2 billion people live in countries without data. The improved global maps of AMR provide a means to close the knowledge gap in the most efficient way.

To read the entire article, kindly go through the website of Proceedings of the National Academy of Sciences of the United States of America (Link)

Primary care physicians’ attitudes and perceptions towards antibiotic resistance and outpatient antibiotic stewardship in the USA: a qualitative study

Antibiotic use in food animals worldwide, with a focus on Africa: Pluses and minuses