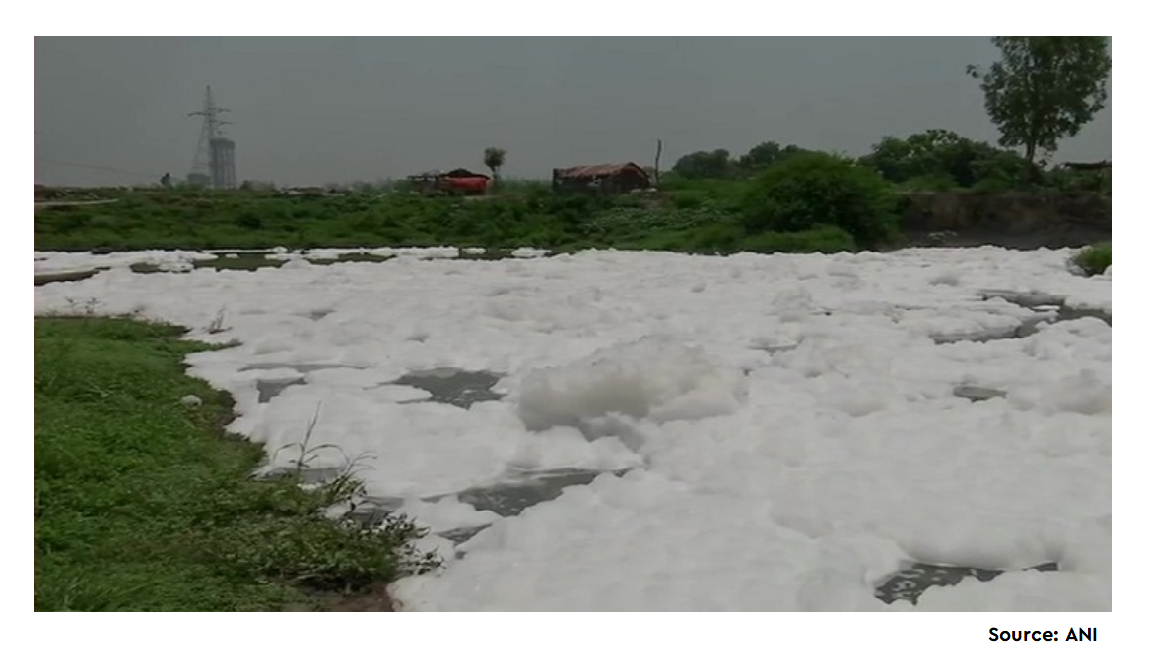 It is well known that the upsurge of antibiotic resistance (ABR) in the environment is a global public health concern. However, sadly even today antibiotics are being used extensively to prevent or to treat bacterial infections in the environment. It includes aquaculture, humans, and animals. The key problem is that the antibiotics being consumed by humans and animals are not always metabolized completely and are thus discharged into the environment along with their excreta. This phenomenon led to the easy spread i.e. dissemination of antibiotics, antibiotic residues, and antibiotic-resistant bacteria in the environment. It ultimately results in exposure to soils, water bodies, plants, animals, and human beings. Of these, water bodies such as rivers and lakes play a significant role in the proliferation.

These antibiotic wastes/residues can enter into water bodies through different sources. It includes discharges from hospitals, industries, and households, run-off from agricultural sites, and discharges from livestock farming are either released into the drains or the wastewater treatment plants (WWTPs). Thus, the river is considered as one of the main repositories for these contaminants, as it receives treated/untreated discharges from various sources. Especially in a country like India, a recent report by the Central Pollution Control Board (CPCB) reported that the estimated sewage generation in Delhi is 3800 million liters per day (MLD). Of this, ∼60% is treated while the remaining large amounts of untreated sewage are being discharged into the river. Keeping this in mind, a recent study was conducted with an aim to estimate the abundance of coliforms, carbapenem and ESBL resistant bacteria in 20 sewer drains and 5 locations of the river Yamuna across New Delhi. Higher abundances of coliforms, resistant bacteria, and genes were observed in winter relative to the summer season.  Sadly, the pathogens listed by the World Health Organization in urgent need of new antibiotics were isolated from river Yamuna. Therefore, the authors suggested that complete treatment of the entire sewage with advanced oxidation processes (80–90%) could reduce the introduction of these emerging pollutants in the environment.  This action is the need of the hour so that we breathe in a healthy environment in the future.

To learn more, please visit the website of the Journal of Environmental Chemical Engineering Link