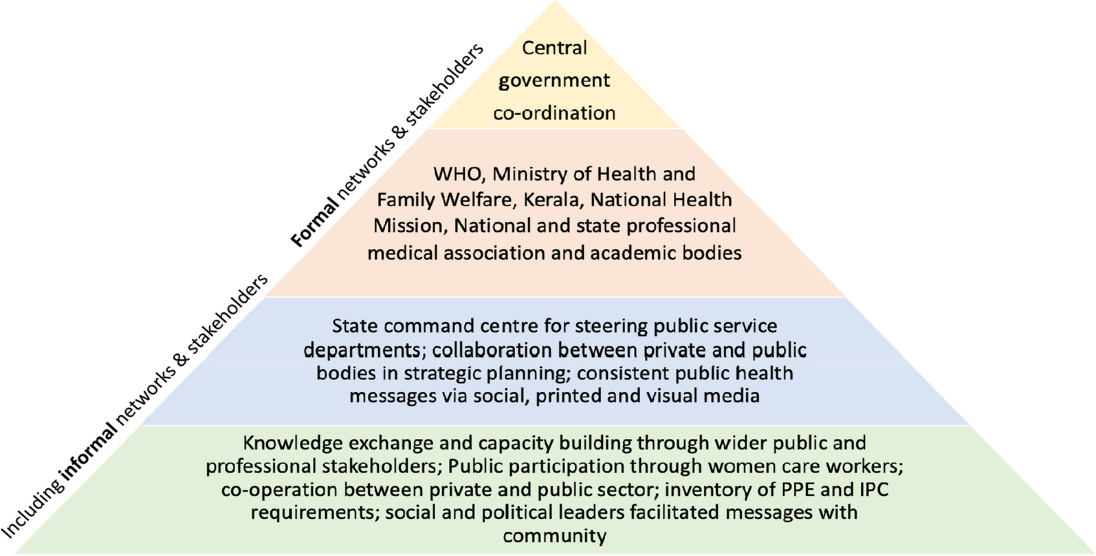 Growing antimicrobial resistance (AMR) is a public health threat plaguing the world. The deaths that are attributable to AMR are estimated at 700,000 per year globally. The low- and middle-income countries (LMICs) will face 90% of 10 million projected deaths associated with AMR. Among LMICs, India bears a significant burden of resistant infections.

Inappropriate antibiotic use and over-the-counter sale of medicines are the primary drivers of AMR, in addition to lack of access to water, sanitation, and hygiene. Several policy interventions and initiatives to address AMR started in a decade. Presently India has a National Action Plan on AMR, which was endorsed in 2017. Antimicrobial Stewardship is one of the key strategies recognized in the action plan with demonstrated success in decreasing AMR rates and the economic burden.

Wild boar as a reservoir of antimicrobial resistance