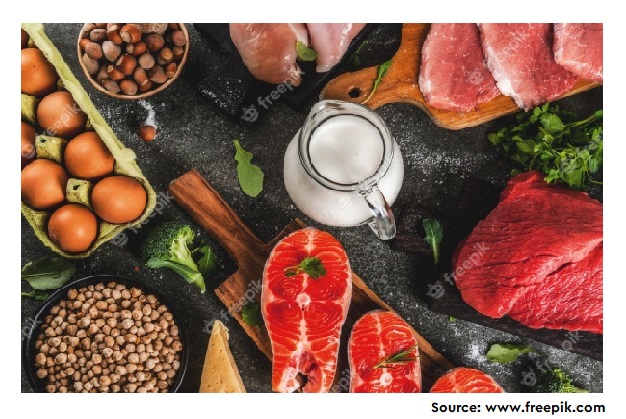 The problem of Antibiotic resistance is a public health concern worldwide. Though, it is usually associated with antibiotic over prescription or dispensing practices, the consumption of animal food fed with antibiotics also plays a major role. Bukavu, Democratic Republic Congo, is one of the cities with good supply and consumption of animal source food. Moreover, there is absence of any specific approach to control the use of antimicrobials in agriculture at D.R. Congo. The present aimed to understand association between the regular consumption of animal food with enhanced antibiotic resistance in patients in Bukavu town by Ngaruka et al. (2021). In this study, the urine, fecal and others (including blood and pus samples) from patients of selected hospital settings was taken. The eating habits were also noted in respect to the type and frequency of consumption of animal source food viz. beef, chicken, goat, pork, and milk. The collected samples were checked for the presence of organisms and their resistance profile was checked using antibiotic susceptibility testing for different antibiotics. The current study identified that the majority of respondents regularly eat animal source food, mostly milk (96%), beef (92.8%) and chicken (90%), but also goat meat (78.5%) and pork (61%). Among the bacterial isolates, Escherichia coli (37.1%), Klebsiella spp (14.7%) and S. aureus (13.8%) were the most observed species.

It was found that the patients having high amount of animal source food had a direct relation with resistance profile of bacterial isolates. For instance, patients eating less beef lower odds of resistance to ciprofloxacin compared to those regularly eating while, patients drinking less milk had significantly (p < 0.05) lower odds of resistance to gentamycin than those drinking high volumes. Thus, the authors of the present study suggests that consumption of animal food acts as one of the routes for transmission of antibiotic resistance from animals to human. In the end, it can be suggested that food products contaminated with antibiotics can be of high risk to public health causing resistance in humans if withdrawal periods are not observed. Thus, necessary steps must be put forward to improve this situation by observing withdrawal periods and improving the surveillance of antibiotics use in livestock farms supplied in the city.