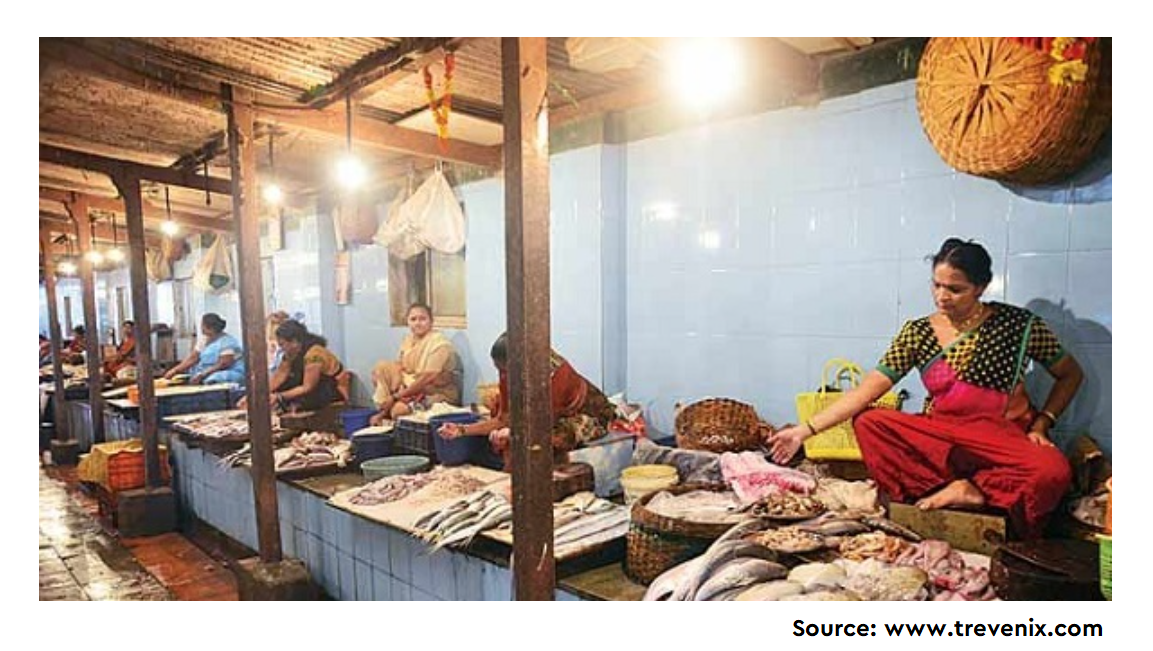 Escherichia coli (E.Coli) is a bacteria that is commonly found in the gut of humans and animals. The presence of E.Coli in water indicates that the water is contaminated with feces – a common scenario in communities lacking proper sanitation facilities due to various demographic, social, economic, and political reasons. Inappropriate and injudicious use of antibiotics in humans and animals, combined with other factors like poor sanitation and hygiene, poverty, contaminated water, and poor infection control practices create a perfect setting for the E.Coli to become resistant to multiple antibiotics. The intricate interrelationship between humans, animals, and the environment favors the spread of such resistant E.Coli from one domain to another, and that includes aquatic animals as well. Drug-resistant E.Coli in aquatic animals like fish is a very serious concern because the drug resistance can spread far and wide crossing all geographical boundaries through seafood. A study was conducted in fish retail markets in Mumbai where samples were taken from fish and shrimps to check for their resistance profile. More than 97% of the samples were resistant to two or more antibiotics. Extensive use of antibiotics in the nearby areas was the prominent reason for the development of resistance as per the study. Disposal of sewage containing unmetabolized antibiotic residues into fishing areas is a major concern, especially in densely populated Mumbai.

To read more, kindly visit the website of the journal MDPI Veterinary Sciences at  (LINK )

Antimicrobial Resistance and One Health in the Post COVID-19 Era: What Should Health Students Learn?