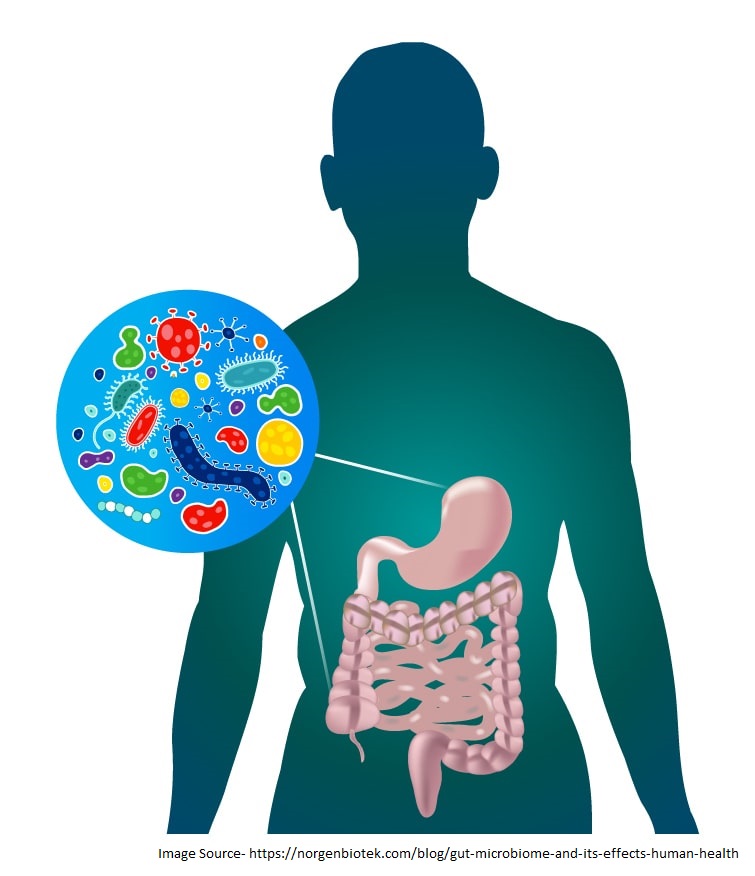 Human gut has been found to be one of the best environments for the E-coli bacteria to live and
reproduce including both the drug sensitive and resistant varieties. Not much evidence is available on
the effect of conditions of the gut on the survival of E. coli. A recent study was undertaken by a group of
scientists to explore this along with the conditions favorable for antibiotic resistance among the gut E.
coli. For that, two different isolates- a drug resistant isolate and a drug sensitive isolate – of E.coli were
subjected to different in-vitro gut conditions and their growth, virulence and ability to invade were
studied along with the effect of antibiotic under these conditions.

The results showed that presence of bile had a significant effect on the growth of both the isolates.
When ‘iron chelator’ was added, the lag phase of drug sensitive isolate was found to be extended. While
the gut conditions differentially altered the virulence genes of both isolates, the resistant one was found
to be adhering and invading CaCO2 cell lines better. It was also seen that upon ciprofloxacin shock,
exposure to bile caused the downregulation of genes related to the metabolic pathways which was
indicative of the adaptive ability of the bacteria in harsh conditions.


The research suggests that reversal of these pathways could be an effective approach in fighting against
antimicrobial resistance. In conditions of both low and high temperatures, bile was found to have a
significant influence on the expression of virulence genes against antibiotics. This evidence calls for
considering the effect of conditions of gut on the microbes such as E. coli during the prescription of
antibiotics.

To read more, kindly visit the website of the journal- ‘International Journal of Environmental Research
and Public Health’ through the link: https://www.ncbi.nlm.nih.gov/pmc/articles/PMC9566084/#!po=1.31579

The Incidence of Antibiotic Resistance Within and Beyond The Agricultural Ecosystem: A Concern for Public Health

A Review of the Presence of Antibiotic Resistance Problems on Klebsiella Pneumoniae Acquired from Pigs: Public Health Importance