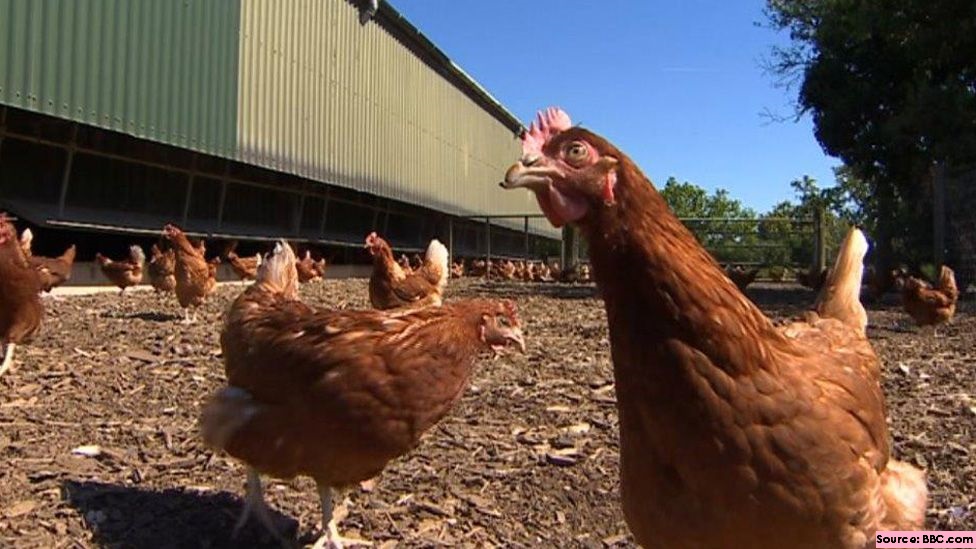 It is well known by now that Antibiotic resistance (ABR), is not only confined to humans, but also drastically impacts animal health, and the environment. The issue of frequent usage of antibiotics in animals made a huge contribution to the existing situation. These are being used as a prophylactic measure and growth promoter in livestock. For consumption, the antibiotics are being mixed in the main water source or feed and the whole batch is treated because treating one animal alone does not suffice the purpose. Further, the ubiquitous presence of microbes makes the spread of ABR much easier between food handlers and the surrounding environment. Especially, in countries like India wherein the business of livestock is the only source of income, the farmers cannot take risk in regard to animal health.

In this direction, a group of scientists made an attempt to check the prevalence of antibiotic use and antibiotic resistant bacteria in poultry farms of Karnataka, a state with intensive poultry farming. By simple random sampling, 20 registered poultry farms were selected from Southern Karnataka. The samples were taken from clinically healthy live broiler chickens of different ages (1 day old to 6 weeks old).  It was found that out of 256 chicken cloacal swab samples, a total of 187 E. coli and 20 K. pneumoniae were isolated. The prevalence of E. coli was highest at 73% and of Klebsiella 7.8%. Sadly, the data also showed the usage of Tetracycline at a concentration of 250gm/ton of feed as a growth promoter. And as expected, all 187 Escherichia coli isolates were resistant to Tetracycline. Among the Klebsiella isolates, 18 (90%) out of 20 showed resistance to Ampicillin, followed by Ciprofloxacin, Levofloxacin (80% each), and Tetracycline (40%). The current data calls for application of ‘One Health’ approach to break this chain of spread of ABR and antibiotic resistant bacteria.

Prevalence and antibiotic resistance of Listeria monocytogenes in camel meat

Assessment of knowledge, attitude and practices on antibiotic resistance among undergraduate medical students in the school of medicine at the University of Zambia