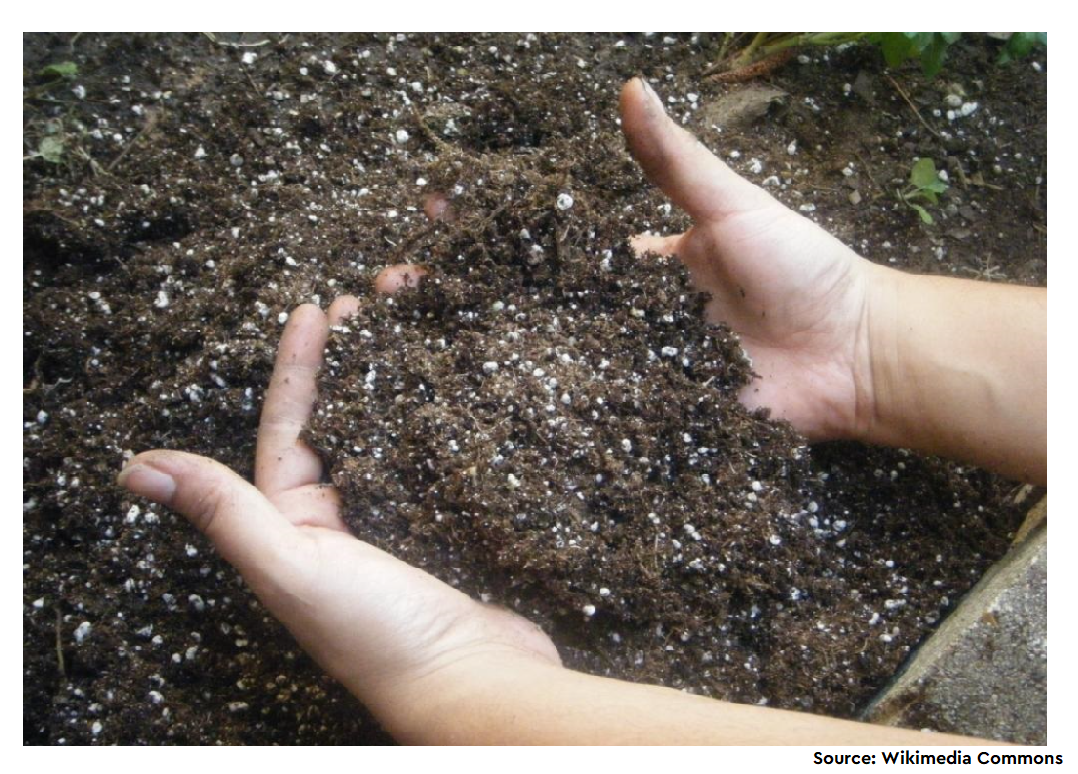 It is an indisputable fact that antibiotic resistance (ABR) is on the rise. The major contributor to the increase in the ABR is the injudicious and widespread use of antibiotics in animals and agriculture. Antibiotic-resistant genes (ARG) compound the problem. The presence of bacteria resistant to last-line drugs in the poultry manure even after 120 days of storage was identified in research studies. Methicillin-resistant Staphylococcus aureus was also identified in the poultry manure. Similarly, in the cattle industry, the commonly used antibiotics like chlortetracycline and sulfamethoxazole can get accumulated in the environment through manure application and can persist in the environment for a long period. This would subsequently get washed off into the water bodies.

Fertilizing soil with animal manure is a widespread practice especially in low and middle-income countries. But overuse of animal manure loaded with antibiotic residues and ARGs has a disastrous consequence. It has been found that antibiotics leach faster into the sandy soil as compared to clayey soil. Some antibiotics like tetracycline persist for long period on soil surface while antibiotics like sulfamethazine and erythromycin can percolate to deeper layers and even reach the groundwater. Tetracyclines can bind with soil particles and render themselves non-biodegradable. This leads to the accumulation of antibiotics in the soil and exerting changes in the microbial community present. Antibiotic residues and ARBs can persist for months in the soil. These can be transferred to plants through roots and ultimately to fruits and vegetables, especially leafy and root vegetables.

To learn more, please visit the website of the journal Frontiers in Microbiology through this link.

Antibiotic resistance: a rundown of a global crisis