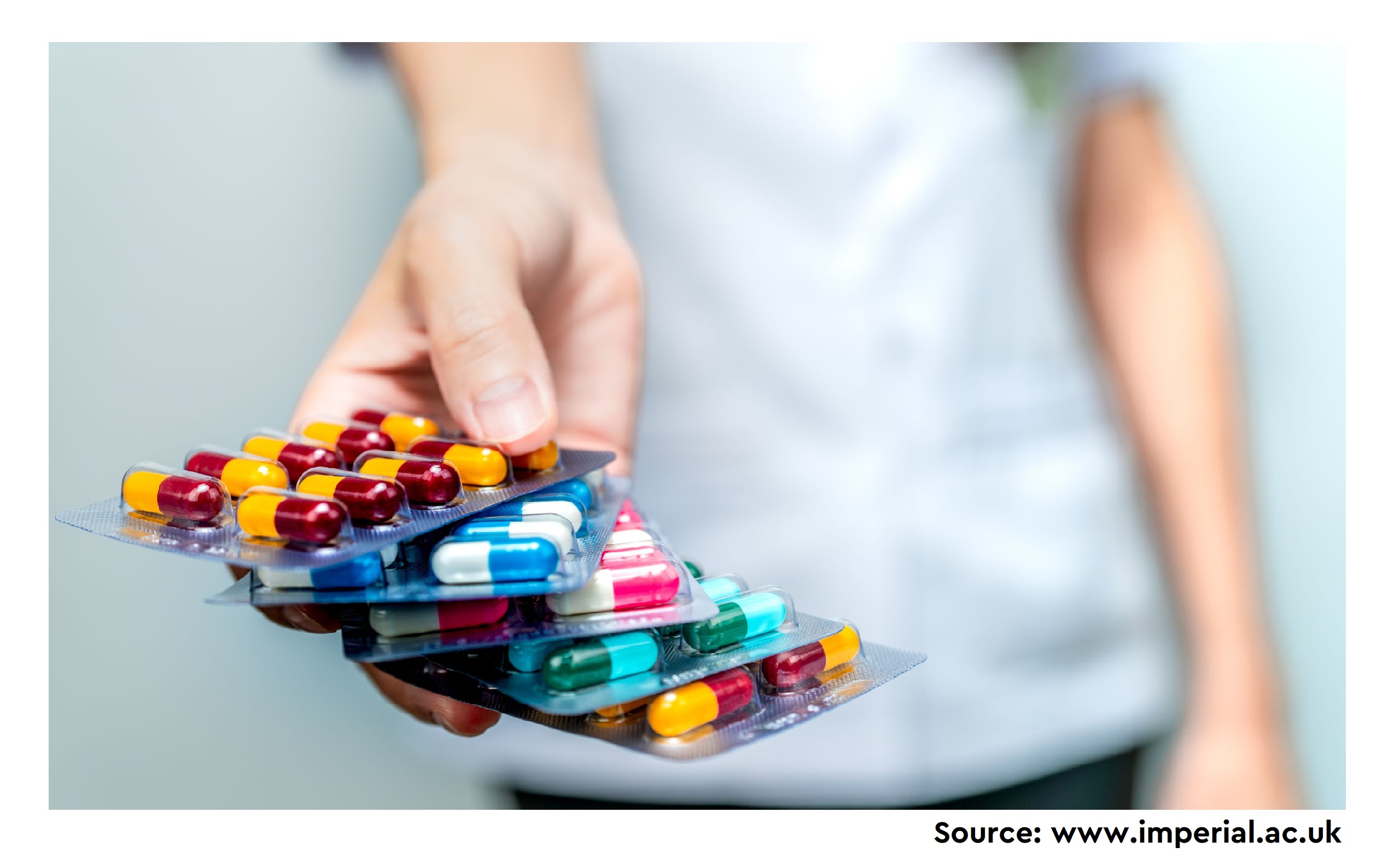 Antimicrobial resistance is a public health threat that demands urgent action. AMR leads to reduced effectiveness of drugs like antibiotics resulting in milder and easily treatable infections turning to life-threatening conditions. AMR is increasing due to irrational use of antibiotics and hospital acquired secondary infections.

In a recent commentary, experts such as Pitchforth suggested a broad framework of action in AMR control by drawing parallels between similar policy issues such as ‘climate change’ and ‘tobacco control’ under 3 themes.

AMR needs to be considered as a public health priority and the failure to address the same through collective action will lead to disastrous effects. The current situation caused by the pandemic may be viewed as a wake-up call.