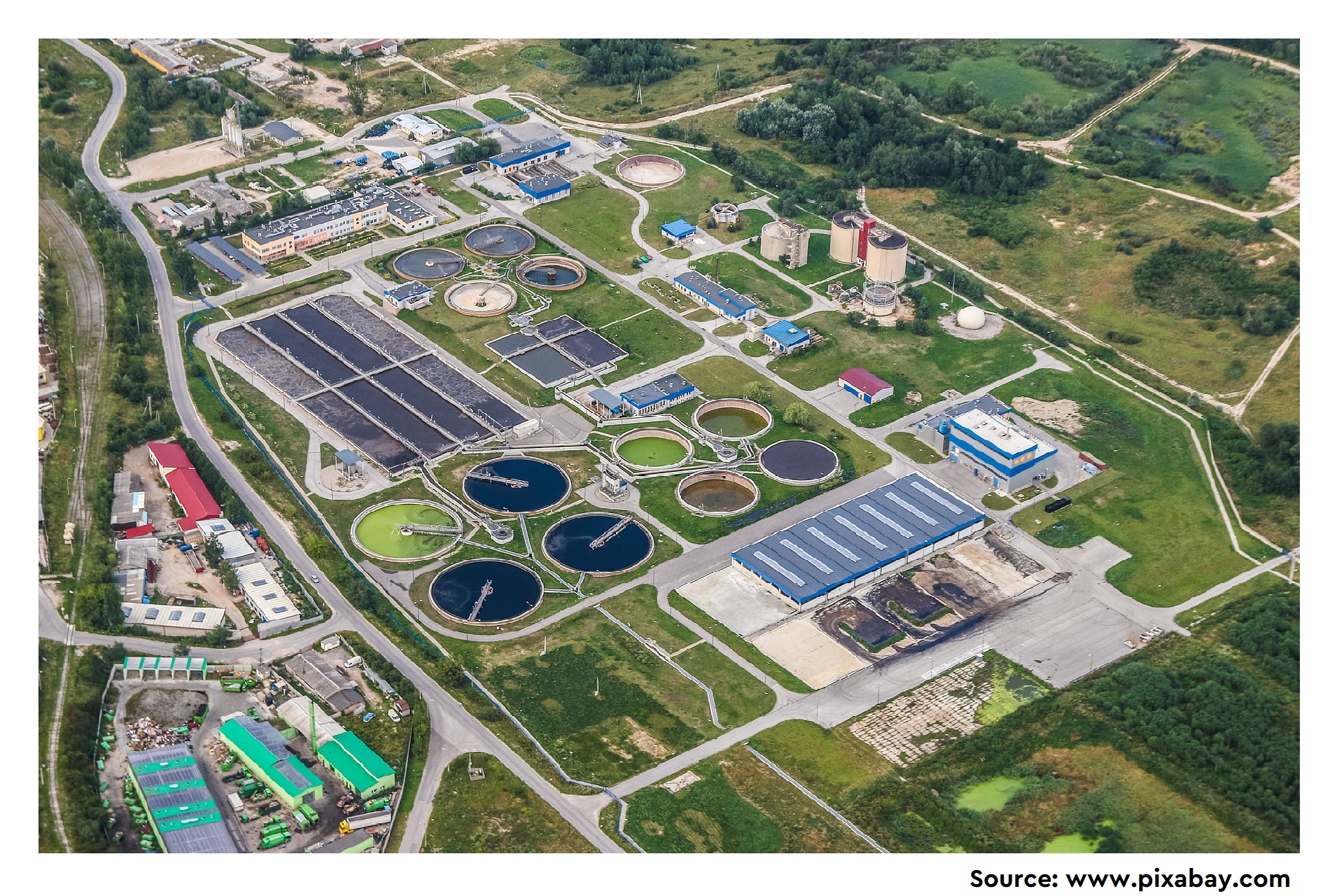 The emergence and spread of antibiotic resistant bacteria (ARB) is one of the greatest public health threats as mentioned by the World Health Organization. The non-prudent use of antibiotics is one of the key contributing factors that is leading to the spread of ARB and antibiotic resistant genes in the environment. As the antibiotics consumed are not completely metabolized in humans, they are excreted in urine and feces, that gets entry into the wastewater. Not only this, the waste from hospitals is also discharged in water systems. The presence of the same has been found in many aquatic systems, including in surface waters and wastewaters. Further, the capacity of the bacteria to transfer the antibiotic resistant genes (ARGs) through plasmids and other mobile genetic elements, such as transposons or integrons make it more complex. Therefore, the treatment of the wastewater in wastewater treatment plants (WWTPs), required for removing antibiotics and ARGs becomes imperative. To minimize the risk of spreading ABR, the disinfection processes have been implemented in some WWTPs before the discharge to receiving waters. The quality check of these disinfection processes is of utmost importance as treated water is directly consumed by the human population.

The studies showed that even if the disinfection process has shown an effective reduction of ARB, intact remnants of ARGs may prevail and confer ABR to bacterial populations. In this league, a recent study by Barbosa et al. (2021) has tried to analyze the susceptibility evaluation of Escherichia coli, isolated from the influent and effluent of the biological reactors in two wastewater treatment plants. In total, 12 sampling campaigns were performed in two urban WWTPs (WWTP1 and WWTP2) from March to June (2015) in weekday. The susceptibility profile was checked for eight antimicrobials using disc diffusion (Kirby–Bauer) method following the Clinical and Laboratory Standards Institute (CLSI, 2012) criteria.

The results showed variations in both WWTPs, namely variability of resistance from antibiotic to antibiotic, along with time, from WWTP1 and WWTP2, and increase or decrease of resistance when comparing the E. coli isolated from influent and effluent. The analysis showed that the treatment of wastewater with UV irradiation system made the difference as there was decline in the number of bacteria. However, researchers pointed out clearly that reduction in the number of bacteria does not directly correlate with reduction of ARB because UV irradiation may promote the conjugative transfer of plasmids between E. coli strains. It has been suggested that the use of other disinfection system, such as ozonation, would be a possible alternative to avoid the spread of ARB both in the aquatic environment and soil.

To learn more, please visit the website of the Environmental Science (Link).

Harmonized One Health Trans-Species and Community Surveillance for Tackling Antibacterial Resistance in India: Protocol for a Mixed Methods Study

Community-acquired bacteraemia in COVID-19 in comparison to influenza A and influenza B: a retrospective cohort study