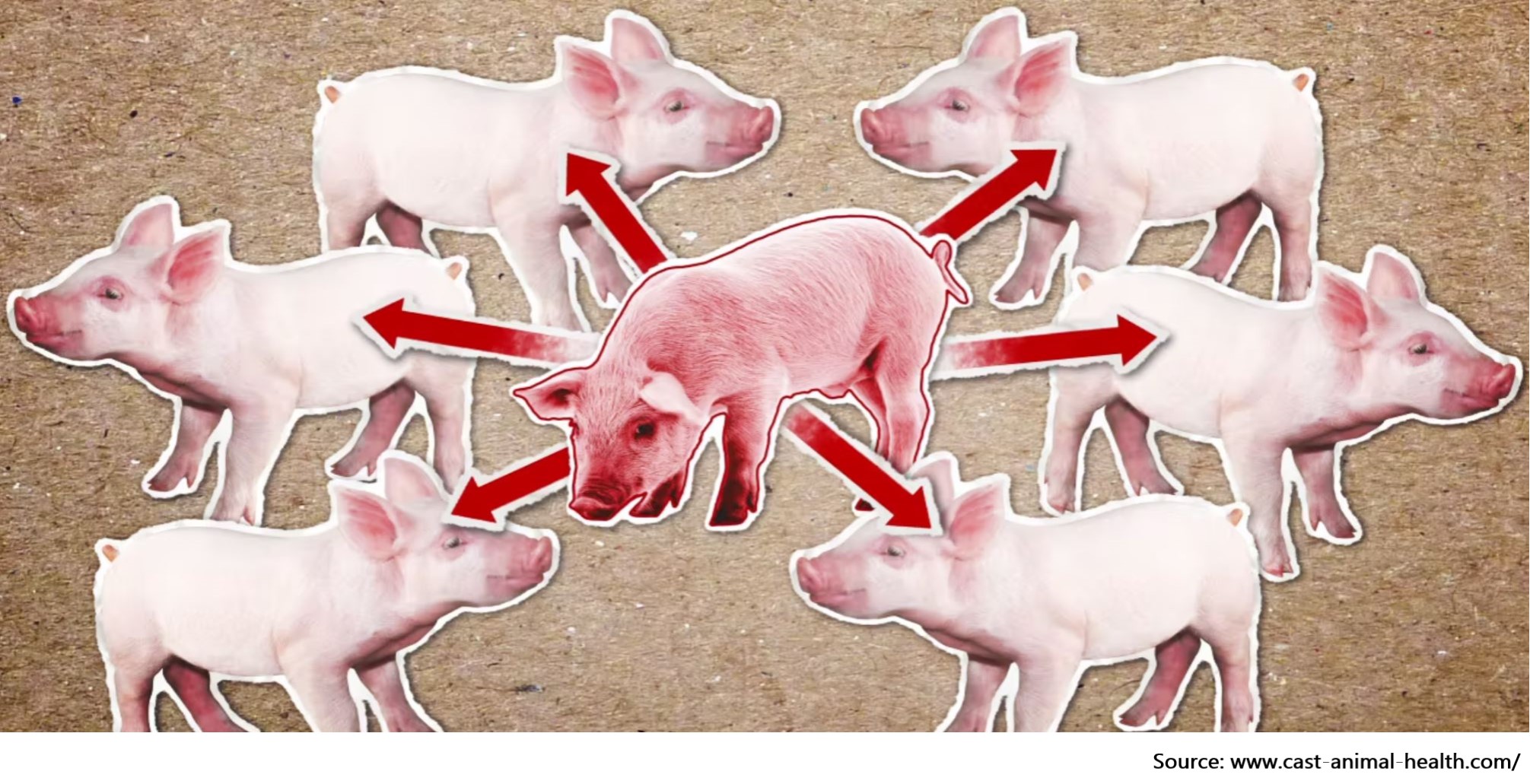 One of the most serious challenges to global public health is antimicrobial resistance (AMR). The advent and rapid spread of extensively drug-resistant (XDR), pandrug-resistant (PDR) bacteria and multidrug-resistant (MDR) particularly microorganisms resistant to last-resort antibiotics such as carbapenems, colistin, and tigecycline, has sparked widespread concern. Several drug-resistant bacteria are a major source of concern around the world, with Escherichia coli being one of the most well-known.

Antibiotic usage in livestock is increasing at an alarming rate, contributing to the global rise in antimicrobial resistance. Large-scale investigations on AMR in animals, on the other hand, are limited. In this paper, the authors provide the results of E. coli AMR surveillance in pig farms in China from 2018 to 2019. Through this study they identified AMR in E. coli in all provinces in mainland China after isolating E. coli in 1,871 samples from pigs and their breeding settings. Multidrug resistance was detected in 91 percent of isolates, and resistance to last-resort medicines such as colistin, carbapenems, and tigecycline was discovered. Multiple resistance genes, virulence factor-encoding genes, and putative plasmids were found in these isolates. The persistence and spread of these isolates pose serious health dangers, and more attention should be paid to them.

To know more, please visit the website of Nature (Link).

Childhood vaccines and antibiotic use in low and middle-income countries