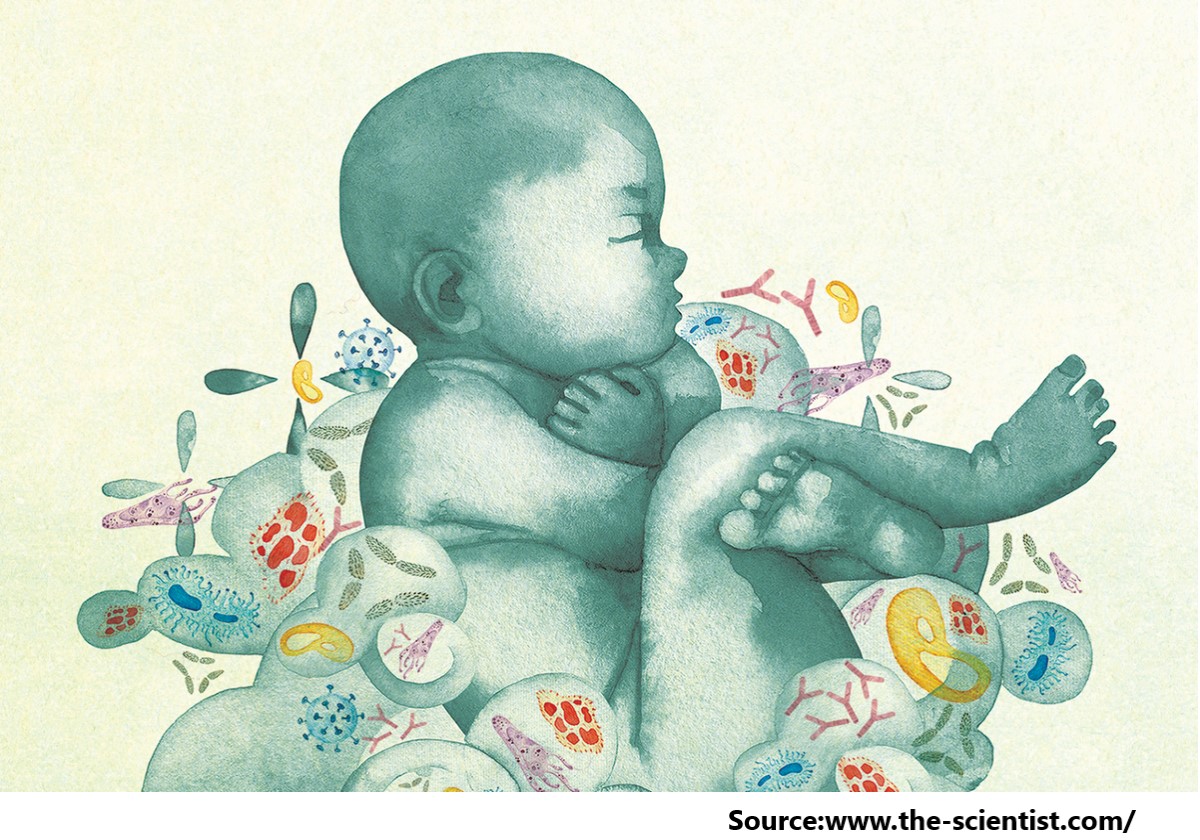 nfants and young children are exposed to the most antibiotics of any age group, with an estimated 30–40% of children receiving at least one course of antibiotics during their first year of life. Although the majority of these antibiotics are used to treat acute respiratory tract infections, an unintended consequence of antibiotic use is the impact on microbes other than the targeted pathogen. Several studies have found that antibiotic exposure causes the spread of ARGs, which confer resistance to the antibiotic prescribed as well as other antibiotics. As a result, there is an urgent need for epidemiologic studies and the development of quantitative models to better understand how antibiotics affect off-target microbes, antimicrobial resistance, and unintended health outcomes.

The current study sought to quantify antibiotics’ population-level effects on the abundance and diversity of off-target microbes and ARGs. The study’s findings support the idea that when weighing the costs and benefits of antibiotic interventions, microbiota and the resistome should be taken into account. Furthermore, the authors apply to the microbiome space an established framework for simulating a randomised controlled trial. This allowed the magnitude of the population-level effects of antibiotic exposure to be quantified in the context of other pressures affecting the developing microbiome in early life. The authors believe that this novel application can be used to assess the potential impact of new or existing antibiotic prescription practises on gut microbiota and residual effects on ARGs.

To know more, please visit the website of Nature (link).