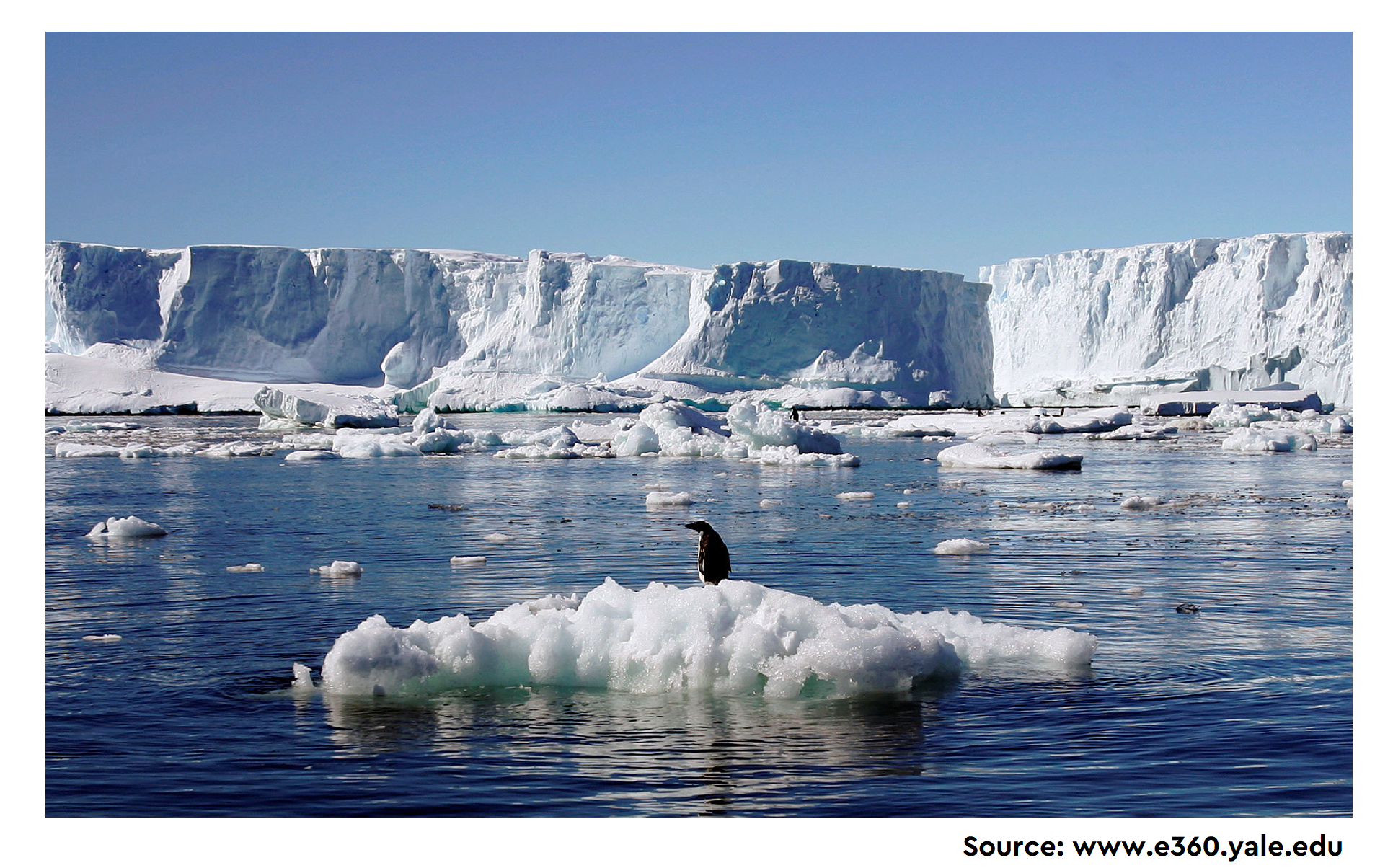 Antimicrobial resistance (AMR) is a global public health threat. Surveillance is one of the critical interventions to tackle the emergence and spared of AMR. Antarctica is one such place where the human settlements are relatively less and acts as a simpler model to study the factors that increases AMR. There exist limited studies in Antarctica, and is one such region where surveillance is poor. Investigating AMR in such areas can help assess how much human activity has aided the spread of AMR genes and antibiotic-resistant bacteria.

Recognizing the importance of the region, the researchers conducted extensive review of published AMR related studies. The article says there is clear evidence for greater concentrations of AMR around research stations located at Antarctic region, AMR in birds and seals appears to be relatively low, based on studies with limited sampling. Furthermore, locations with little to no human activity appear to be free of AMR that has been introduced by humans. It also says, due to the considerable variance in reporting standards and methodology employed, as well as insufficient geographic coverage, a full assessment of AMR levels in Antarctica is almost impossible using existing data.

To know more about wildlife as vectors of AMR, and other limitations in the current data, please visit the website of Biomedcentral (Link).

Setback distances: A way to limit transport of antibiotic resistance from agricultural land to nearby water bodies