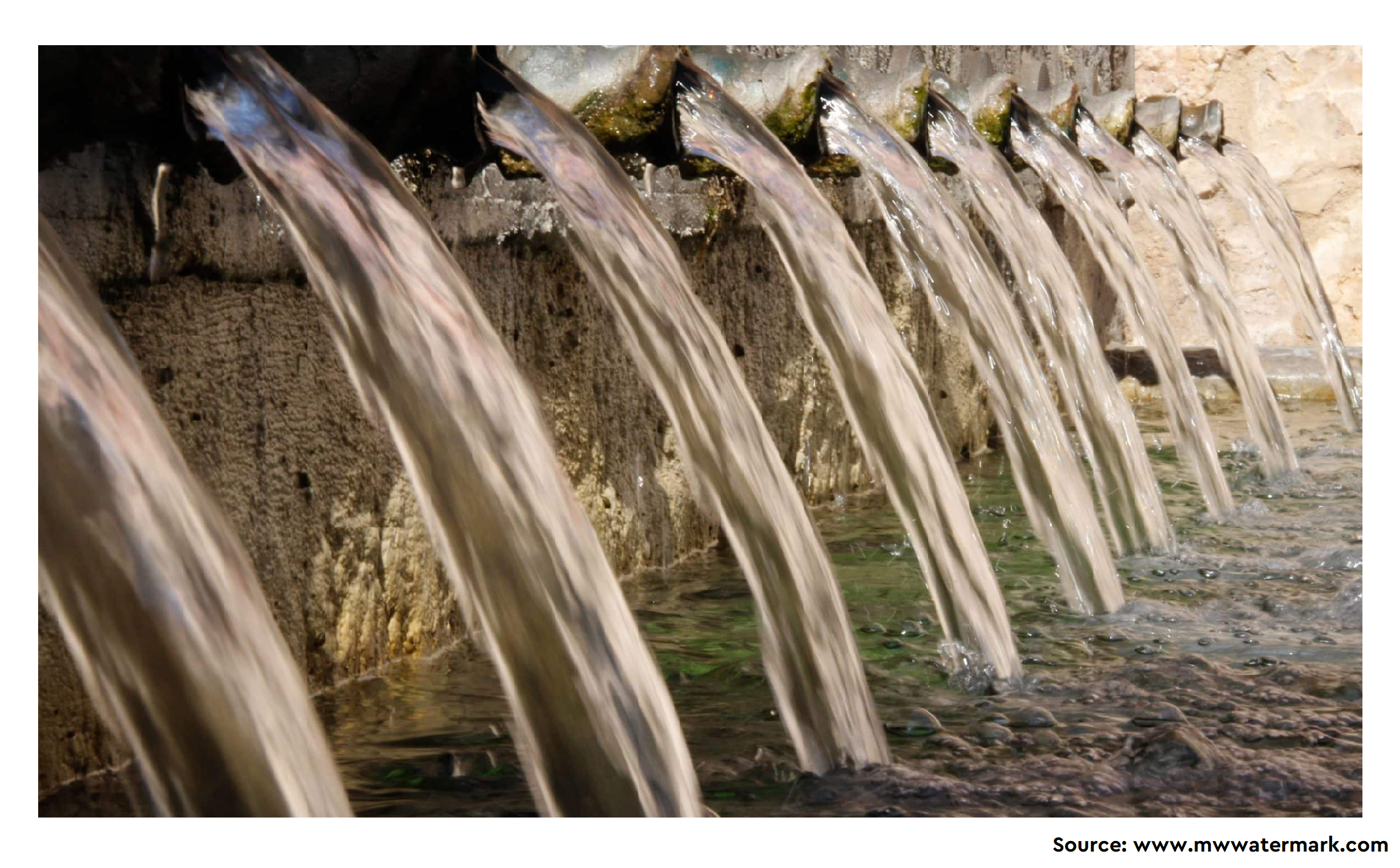 The discovered antibiotics have started failing. The infections caused by drug-resistant bacteria are one of the world’s most urgent public health issue. The adverse impact of resistance seen in gram-negative bacteria (GNB) is no different. The bacteria are increasingly resistant to most available antibiotics, one such broad-spectrum group of antibiotics are carbapenems which belong to β-lactam antibiotics. Less than a decade after their use, carbapenem-resistant GNB started posing major global public health crisis. There exist various mechanisms that the bacteria modify themselves in order not to get destroyed by antibiotics. One such mechanism through wihich bacteria become resistant is by producing an enzyme called carbapenemase. Carbapenems are among the last-resort antibiotics against drug-resistant pathogens, and resistance to them is a key public health concern.

The evidence shows that the dissemination of resistant organisms in the environment, particularly water, a significant microbial habitat, plays a crucial role in propagating antibiotic resistant organisms across nature, human and other animals. The current review is regarding the spread of carbapenemase-producing isolates in different aquatic environments.

Among carbapenemase-producing bacteria isolated from aquatic environments, K. pneumoniae, E. coli and E. cloacae are the most characterised species. Several carbapenemase-producing bacteria have been reported to cause human infections in countries where they were detected in aquatic environments. This current knowledge may help implement control and prevention strategies against the spread of resistant agents in the environment.