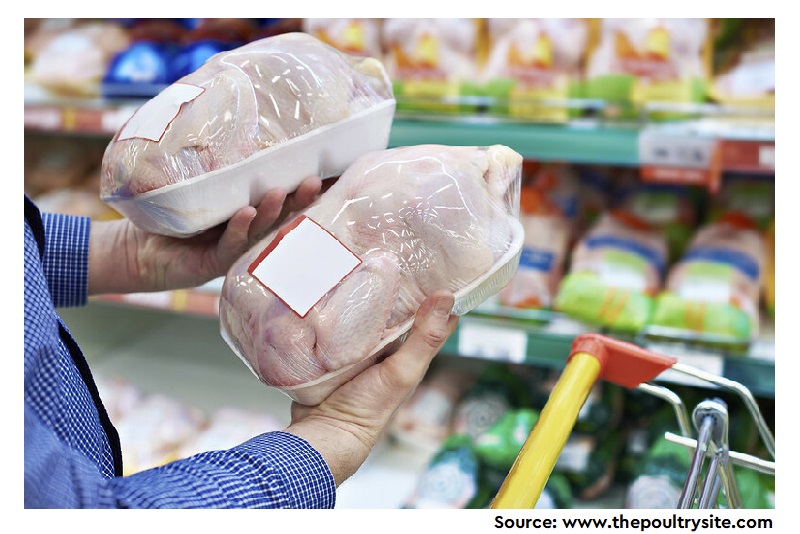 Escherichia coli (E. coli) is a bacterium that inhabits and colonize the guts of human beings and animals. Particular strains of this bacterium called ‘Shiga toxin-producing strains of E. coli’ (STECs) cause infections in humans due to the intake of food which is not cooked, partially cooked or contaminated with the bacteria.

Using primers designed previously polymerase chain reaction (PCR) test was conducted and molecular confirmation was done. The antibiotic susceptibility of organism found in samples was examined according to the CLSI and it was found that most of the sample organisms were resistant to two antibiotics- amoxicillin (76%) and erythromycin (81%).

Thus, this research is indicative of the possible risk to public health related to poultry meat which is sold in shops and supermarkets in Sri Lanka.

To read more, please visit the website of the journal- ‘Journal of Food Quality’ (Link).

Antimicrobial Resistance in Antarctica: Is It Still A Pristine Environment?