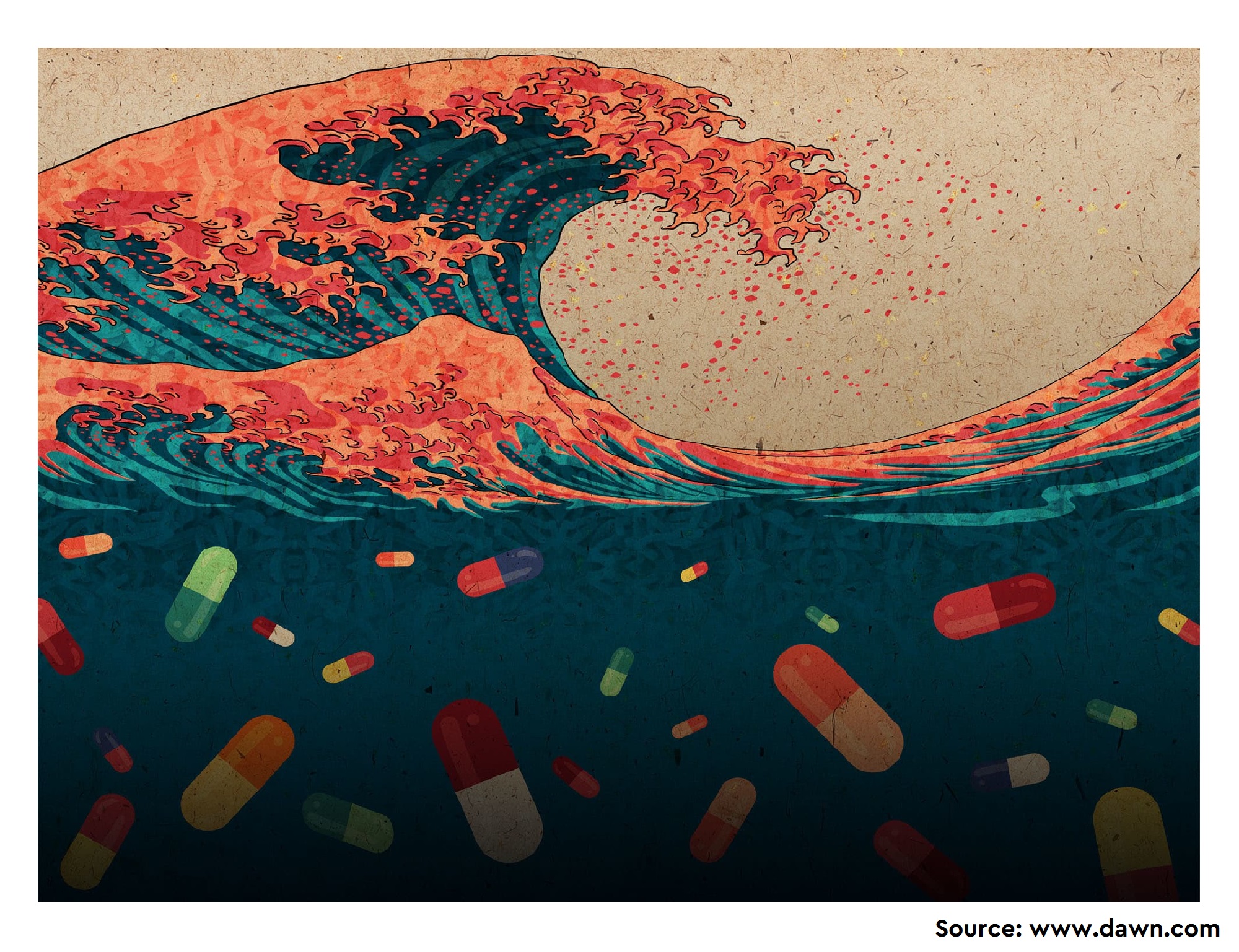 Why do people purchase antibiotics over-the-counter? A qualitative study with patients, clinicians, and dispensers in central, eastern, and western Nepal