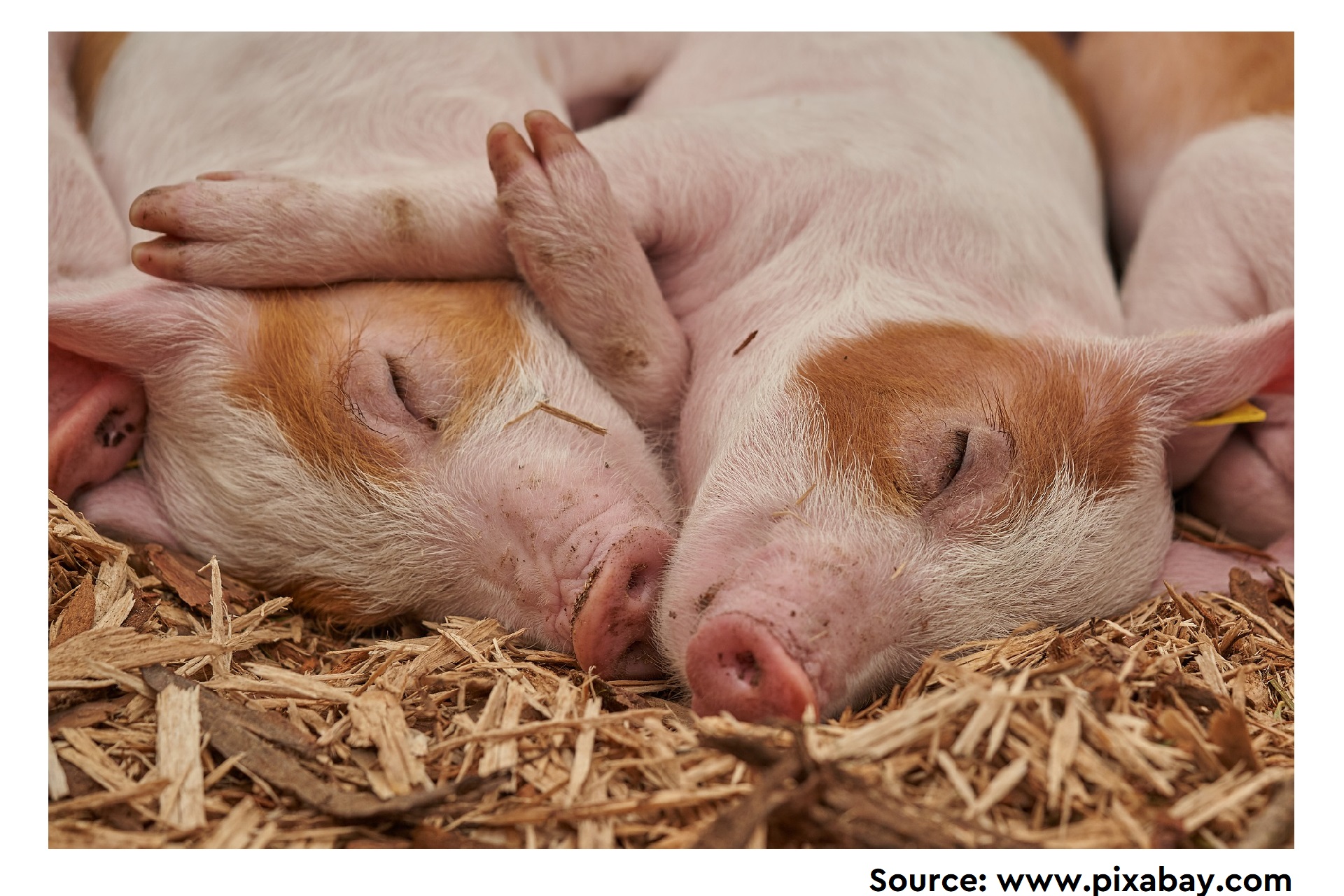 The health of the young piglet depends on the body’s resistance and immune status which is largely determined by the diet of the animal. If the diet is not taken properly, the pigs become very sensitive to the diseases caused by pathogens. Until recently, the most common way to fight against pathogens was the use of feed with antibiotics. However, the misuse of antibiotics in feed not only harms pathogens but also beneficial microflora, and emergence of resistant bacteria. In addition, one must keep in mind that the use of antibiotics in animal husbandry has been banned in European countries since 2006, indicating the negative impact of antibiotics.

The present study made an attempt to solve the same problem and has come up with a solution i.e. use of an acidifier. Basically, these are organic acids having one or more carboxylic groups including formic, propionic, lactic, etc. The key action of these acidifiers is the normalization of acidity and activation of digestive enzymes. The normalization results in either loss of ability of microbes to reproduce or die, while the latter one improves the digestibility of feed. Thus the purpose of the research was to evaluate the effectiveness of use as an acidifier of formic acid on 3-breed young growth. For this, the piglets were divided into two groups. The test group was fed with formic acid in addition to the basic diet in the control group. An average daily gain of 13.1% was seen on the test group fed with formic acid in comparison to the control group. Further, 100% safety of the livestock was observed in the test group.

It was concluded that the inclusion of an acidifier has increased the body size of the piglet most likely due to the suppression of pathogenic and opportunistic microorganisms and improved digestion. It seems that such alternatives to antibiotics can really bring a drastic change in the misuse of antibiotics and can help in lowering the emergence of ABR.